According to a recent report from the Wall Street Journal, the messaging service WhatsApp will start sharing phone numbers and other user data of its one billion users with Facebook Inc. This announcement goes contrary to its promise that little would change when the app was acquired in 2014.

WhatsApp previously stated that it was built “around the goal of knowing as little about you as possible.” But with its new plan to share phone numbers and other data with its owner, Facebook, alarm bells started to sound from those who monitor privacy issues around the world.

While no changes to its terms & conditions have occurred in the past 4 years, WhatsApp reasoned in their blog post announcement that this move will help them better analyze how people use its service, fight spam and make friend suggestions.

“Even as we coordinate more with Facebook in the months ahead, your encrypted messages stay private and no one else can read them. Not WhatsApp, not Facebook, nor anyone else,” WhatsApp said in the blog. “We won’t post or share your WhatsApp number with others, including on Facebook, and we still won’t sell, share, or give your phone number to advertisers.”

Jan Koum, WhatsApp’s founder and chief executive, said the app would experiment with new monetization models in January while announcing the messaging app’s plans to drop its subscription fee—the app’s only source of revenue at that point.

Mr. Koum, now a Facebook director, said WhatsApp could be used by banks to notify customers of fraudulent transactions or airlines to alert travelers about delayed flights. The new terms of service won’t allow banner ads from other advertisers on the service, WhatsApp added.

Depending upon your inclination to feel safe sharing data so you can benefit from the App's promises of better service to you, you may want to think about new encrypted messaging platforms, especially if Mr. Snowden is using them. 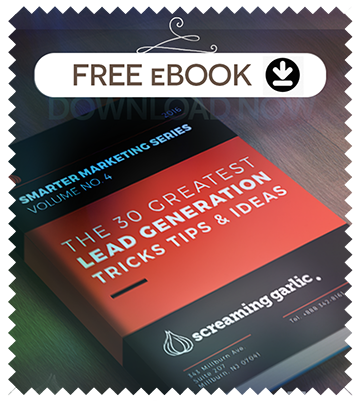