The Facebook Algorithm Change - Here's What You Need to Know 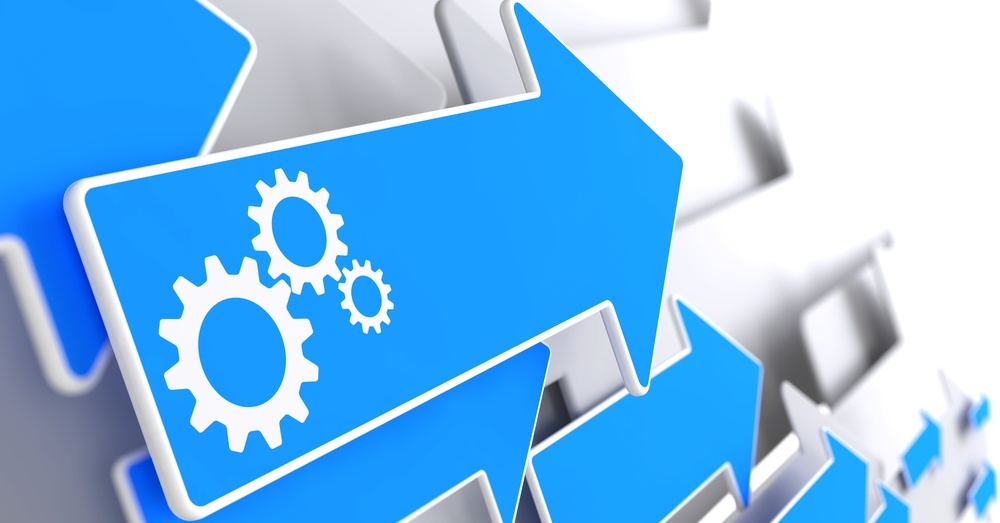 The Facebook Algorithm Change - Here's What You Need to Know

And in 2018, just about every business uses Facebook. Which is why you get headlines like, “Facebook’s Algorithm Is Apocalyptic for Brands.”

Apocalyptic? Well, that seems a bit strong, but Facebook algorithm changes definitely matter. After all, Facebook sets the rules of engagement for reaching your customers (and potential customers) on the biggest social media platform in the world. So we need to know what’s going on with that algorithm.

Facebook is fueled by god-knows-how-many algorithms. Algorithms for finding friends, playing games, and attending nearby events. When marketers say “Facebook algorithm changes,” however, they are talking about the News Feed algorithm. That’s the queen bee algorithm controlling who sees your content and ads in their News Feeds.

It’s the News Feed algorithm, more than all the others, that dictates how much noise you can make on Facebook. So for our purposes, a Facebook algorithm change is a change that Facebook makes to the visibility of your content in the News Feed.

The most recent Facebook algorithm change that made marketers shudder came in January, when CEO Mark Zuckerberg penned a lengthy Facebook status update explaining that content from friends and family – not businesses and brands – would populate users’ News Feeds. In other words, posts from your business page will be pushed aside. From Zuckerberg:

The first changes you’ll see will be in News Feed, where you can expect to see more from your friends, family and groups….

Because space in News Feed is limited, showing more posts from friends and family and updates that spark conversation means we’ll show less public content, including videos and other posts from publishers or businesses.

So, it’s easy to see why this Facebook algorithm change has spooked brands. Facebook is very clearly saying that the content you build around your brand will probably be seen less. Your reach will drop, and it will drop not because of anything you did, but because Facebook wants it to.

That Facebook content strategy you worked so hard to create and execute? It’s still relevant. Just not as relevant as it was in December.

We can get so worried by these Facebook announcements that we forget to look at what’s not said. And with the Facebook algorithm change announced in January 2018, it’s vital to remember what isn’t there.

For starters, everything is framed around “content” and “posts.”

Recently we’ve gotten feedback from our community that public content — posts from businesses, brands and media — is crowding out the personal moments…

We’ll show less public content, including videos and other posts from publishers or businesses…

Sure, it’s a shame that your carefully crafted content will have a harder time cracking into people’s feeds. But even if this Facebook algorithm change puts a dent in your organic reach, you can still use Facebook ads. Ads are the lifeblood of Facebook, and neither Zuckerberg nor Mosseri use the words ads or advertisements once.

Users might see a post about Grandma’s new car instead of your flash sale announcement. But Grandma won’t be replacing your ads.

There is speculation that a decrease in business’ organic reach will cause ad prices to spike. And that makes sense: If everyone starts relying on ads, the demand will go way up. (According one theory, the whole point behind the recent Facebook algorithm changes is to drive up ad prices.)

Even so, don’t get caught up in doomsday scenarios about what this Facebook algorithm change means for your ability to reach your target groups. It’s just that instead of spending a few hours creating engaging copy and images, you might have to spend a few hours (and a few hundred bucks) creating ads.

Another aspect of this Facebook algorithm change that often goes unmentioned: Facebook has been heading in this direction for years.

For example, after a 2014 algorithm change, Facebook said, “People told us they wanted to see more stories from friends and Pages they care about, and less promotional content.”

In a 2016 press release, Facebook said, “That’s why today, we’re announcing an upcoming change to News Feed ranking to help make sure you don’t miss stories from your friends.”

Fast forward to 2018, when Facebook said, “The first changes you’ll see will be in News Feed, where you can expect to see more from your friends, family and groups.”

That’s how you can get nearly identical headlines two years apart:

2018: Facebook will now show you more posts from friends and family than news

So, What Should I Do About These Facebook Algorithm Changes?

Facebook algorithm changes won’t go away any time soon. Facebook is going to keep tweaking what users see, and if history is any indication, those tweaks will continue to make it harder for brands, businesses, and companies to reach people organically inside their News Feeds.

So, what does that mean for you and your business? Here are some things to keep in mind.

Assume that your content won’t get seen as much

As if making noise on Facebook weren’t already hard enough. It’s only going to get harder.

True – even with these Facebook algorithm changes, posts that generate legitimate engagement will continue to pop up in News Feeds. That could include your posts. But generating that engagement in the first place will be harder because you’re working against a built-in bias that Facebook’s algorithms have against your content: You aren’t friends and family.

As we discussed earlier, the newest Facebook algorithm change will make it harder to get your organic content into people’s News Feeds. But your ads? Oh, Facebook isn’t hiding your ads.

In fact, a strong argument can be made that this algorithm update will make ads even more important for Facebook. The prices will probably go up, sure, but if Facebook succeeds in generating more engagement – that is, after all, the stated goal – then at least there will be engaged eyeballs on your ads.

Use It as an Excuse to Diversify Your Marketing Mix

If you were looking for an excuse to mix it up and quit relying so much on Facebook, here you go. Sure, if you’re running an online business, you can’t avoid Facebook. But with every Facebook algorithm change, we are reminded that success on Facebook is a moving target.

That’s why it’s important to make sure your customers can find you on other platforms, too. While Facebook may want to protect its friends-and-family roots, that other Facebook-owned social media platform, Instagram, has no such philosophy. So maybe instead of sending people to your Facebook page, do like online bra store Harper Wilde does and send them over to Instagram.